On the writing road again!

On the writing road again!

With five published novels under my belt within three story-lines, I no longer feel like the complete novice writer I once was, though i’m still struggling to figure out what the best writing routine is for me. 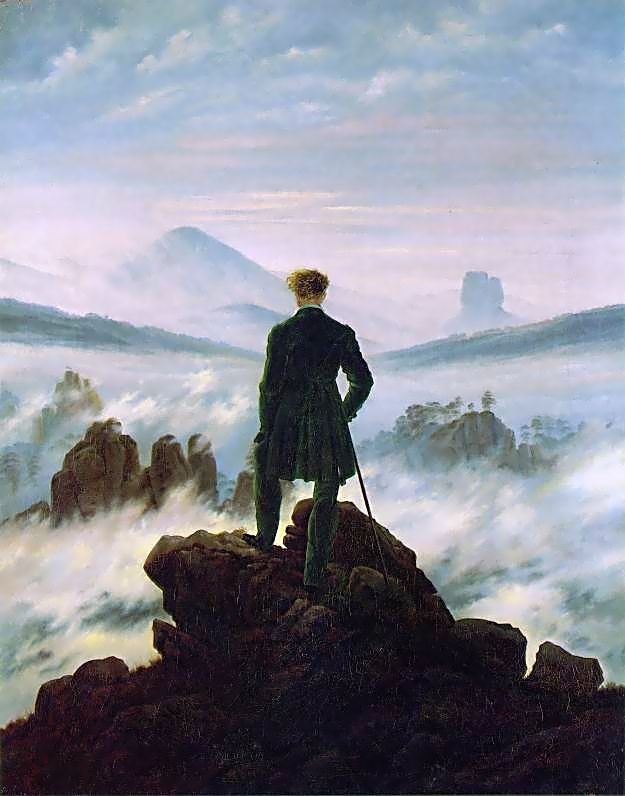 The difference is, that to begin with I was also trying to figure out things like:
– How I wanted to format my print books – there is no one style.
– How long to write my chapters – this changes the ‘feel’ or tone of a book considerably
– How to structure dialogue – again there’s a surprising amount of variance between novelists
– and of course the perennial ‘show and tell’ dilemma – ‘showing’ takes longer and slows a book down because of the all the descriptive detail, while ‘telling’ just doesn’t engage the reader in the same way.

Rush these decisions and it can lead to time consuming step retracing, take too long and your writing gets stuck in the mud.

Figuring out your writing routine though, is altogether more tricky, especially when that routine has to fit around the day job and existing social committments.

One of the reasons my first novel took nearly three years to write, is because at the time i held firmly to the belief that any form of art required being in the right mood, and any attempt at writing when not in the right mood would inevitably lead to less good work, more re-writes and ultimately a less good novel. This, I now realise, is complete nonsense. More often than not the best way to get ‘in the mood’ is simply to start writing. Either way, whether I’ve started writing when the stars have aligned or not, I’ve subsequently never been able to tell the difference in my work.

Next i looked for inspiration from other writers – Ray Bradbury, in his ‘Zen and the art of Writing’ suggests simply sitting down and writing something everyday, irrespective of mood, illness, alien invasion, holidays, Christmas. Simply set a target to sit down and write something every day and the rest will take care of itself. 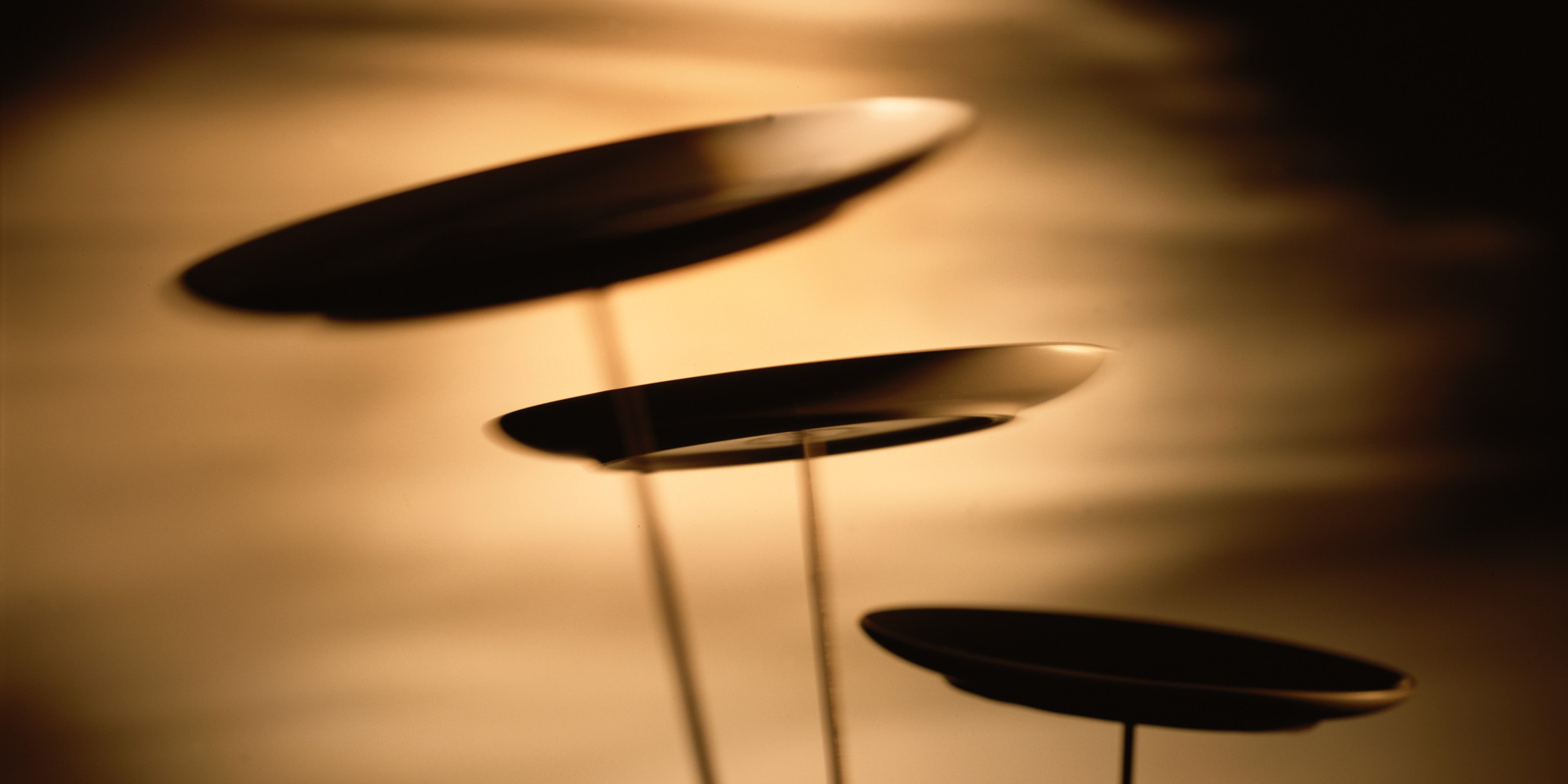 Does it work? Yes it does. Well. . . sort of. But there’s a lot more to writing than . . . writing. And after forcing myself into this daily routine I could not only feel my love of writing beginning to slip away, worse i was neglecting many of the other things i needed to be getting on with. I had edits from my beta readers and my editor waiting for me for nearly five months because i was too busy writing another novel. I had promotions to arrange, cover art to commission, blog posts to write and publishing doodads to figure out.

Editing in particular requires a fresh pair of eyes and and fresh mind to do properly. Commissioning book covers requires a lot of too-ing and fro-ing with the artists, especially for high resolution print editions, or when you’re launching contests to find new artists to work with. Promo campaigns are never as straight forward as you’d like, and will inevitably involve much juggling of dates and offers in order to get the best possible impact on sales.

The answer, these things are often just as important as the writing itself, and they can’t be neglected. So. . . where’s the compromise?

Well, i don’t know, but a few days ago I discovered somewhere else that it isn’t:

A couple of days ago i started work on the third and final book in my Flames of Time trilogy, a book I originally plotted out in 2006, and hence a book I’ve been wanting to write for well over ten years. The final piece of the very first story that I wanted to tell.

Now that’s a big deal for me, its up there with finishing and publishing my first novel, both of which you’ll only ever understand once you’ve done it.

But when I sat down to write the first few words of this final piece of my first story, when once again stepped into the lives of those characters that I’ve ‘known’ for all this time, whose voices and personalities are as familiar to me as old friends, I realise that I’ve genuinely missed these characters, and even though I know the high level story that they’re engaged in by heart, I still need to hear the details from their own mouths.

How exactly i work the need to catch up with my characters into the equation of what my working routine should be, I don’t know. But I do know the characters from my other storylines won’t stay quiet indefinitely. Before too much longer they’ll be letting me know that they’d like a visit too!

The Ghosts of Winter – my first ghost story, and free to anyone subscribing to my email list –
here

Filed under: Authoring, My writing, Uncategorised
← Previous Next →